Suspicious activity refers to behaviour or actions that seem unusual or out of place. Often times, someone reported for suspicious behaviour has committed other crimes previously so, it is important to know what to look out for and how to report it. There’s tremendous value in establishing relationships with your surrounding neighbours—when you know each other’s routines, it’s easier to spot something out of the norm and can help prevent neighbourhood crimes. As community members, we’re the “eyes and ears” for the police; we must do our part to help keep our neighbourhoods safe.

Here are some common examples of suspicious activity to be aware of:

1. Strangers Loitering In Your Neighbourhood Or On Properties

If a stranger is on your neighbour’s property, without any signs of the homeowner, this is a sign of suspicious behaviour. Even a person standing out front of a home for extended periods, looking around aimlessly, could be an accomplice or a look out. If these behaviours are witnessed during odd times or in the middle of the night, this could be a sign of criminal activity and should be reported immediately.

2. Strangers Peering Into Cars Or Windows

This is an obvious sign of suspicious behaviour. If there is a chance to take a photo of the individual from a safe distance; do so and share with the police. It can help them to identify the suspect.

3. A Stranger In A Parked Vehicle For Extended Durations Or Cruising The Street Repeatedly

Experienced burglars tend to observe a target before taking action. Conducting multiple drive-bys to see the homeowner’s activity or parking close to the home to survey routines are examples of suspicious activity to note. If you see a suspicious suspect in their car, parked outside of your home or a neighbour’s home, take note of their appearance, the vehicle’s make, colour and license plate just in case.

4. The Sound Of Glass Breaking Or Multiple Loud Thumps

Burglars may use forced entry to gain access into a home by either smashing a window or even breaking down a door. There are many different options to reinforce window glass that would eliminate the risk of break-ins. If you are unsure if you have the appropriate window films, contacts and sensors, please get in touch with us for a complimentary in-home evaluation with our experts.

Burglars may knock on doors posing as door to door sales people, construction workers or even religious groups when attempting to commit burglary. Confrontation is not something they want so they will knock on doors to see if anyone is home before attempting entry. If a stranger unexpectedly knocks on your door, do not open it; speak through the door and ask to see valid identification.

In 2018, the province of Ontario banned unsolicited door-to-door sales. Businesses are only able to make a sale at a residence if the homeowner made an appointment for the vendor to send a sales representative. If someone unexpectedly knocks on your door, do not open it; speak through the door and ask to see valid identification.

In recent news, “Crime Tourism” was reported as a growing problem. Examples of crime tourism includes; people asking for someone that does not live in the home, public surveys and solicitations. This past Spring, we wrote a detailed blog to describe their tactics.

We always advise our clients to “say something if you see something” by notifying us and the police. Police efforts are enhanced by active neighbourhood participation; your assistance by reporting suspicious activity helps maintain a safe community. 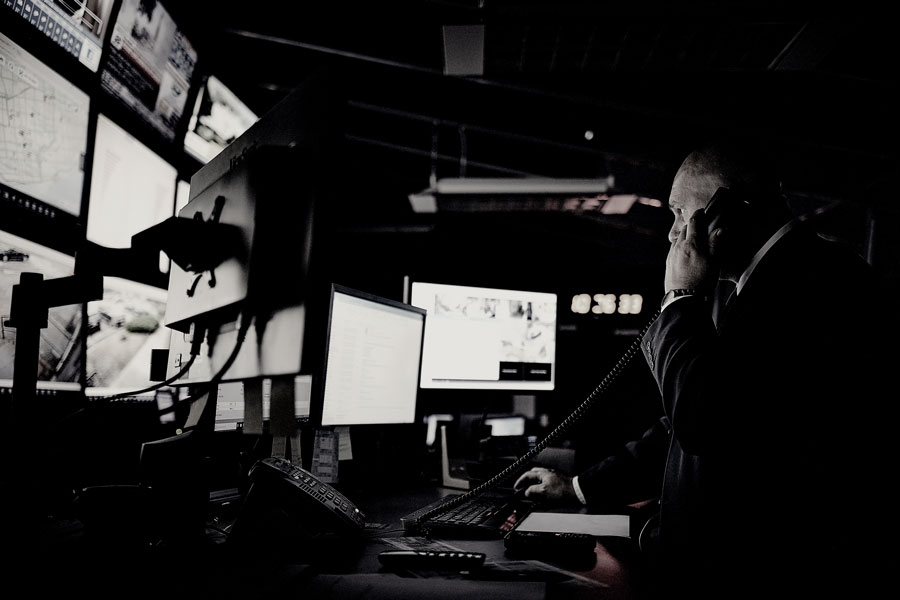 Notice suspicious behaviour? We will be there within 6 minutes or less on average. Learn More About Rapid Response

Spot a trespasser the moment they step foot on your property. Learn More about Video Analytics

Experience the peace of mind and comfort

5 Summer Security Tips for Your Home and Family

Security Tips to Avoid Common Cyber Threats on Social Media
Top Security Tips for Back to School
Login to Avante Security Inc.
Reset Password
Enter the username or e-mail you used in your profile. A password reset link will be sent to you by email.
Skip to content