Your Car, Gone in 60 Seconds

Your Car, Gone in 60 Seconds

Car theft is more than an insurance headache, it prompts a plethora of emotions for homeowners and the community.  Traditionally, thieves would either have to physically break into your vehicle or break into your home to get the keys to your car. Over the past few years, with the use of advanced technologies, car theft rates have increased in Toronto and surrounding areas. Forced entry is no longer required and can be done seamlessly in less than 60 seconds.

There are a number of reasons why your car could be targeted for theft.  Do you own a luxury car of high value?  Do you have a car with keyless entry?  Do you keep your key fob close to your front door?  Do you park your luxury cars in your driveway or out in the open?   If you’ve answered “yes” to these questions – you may be prone to relay car theft.

The video below shows just how quick and easy relay car theft is to execute. The thief is shown placing a transmitter within a backpack against the front door of a home.  Once he returns to his vehicle, the transmitter is used to steal the key fob’s signal then used to unlock the car door and start the engine instantly.

Concerned residents of Toronto and surrounding suburbs, including Oakville, have seen the rise in car theft as they have reported a surprisingly high rate of incidents in this past year alone.

Debbie Frasier, a concerned Toronto resident within the Yonge and Lawrence area, told National Post that she had two vehicles stolen from her property while she and her family were asleep; “It’s out of control: Toronto neighbourhood plagued by rash of car thefts”.

According to the Halton Police, they are investigating the wave of recent vehicle thefts in Oakville.  “Police allege a review of residential security camera footage shows suspects approaching the residences on foot, and then utilizing a device to defeat the vehicles’ security systems. It appears that the technology used may be accessing the signal transmitted by the vehicle’ key fobs.”  (InHalton News)

Although not completely preventable, there are effective ways to minimize your chances of becoming a victim of relay car theft. We’ve put together our favourite tips that are also suggested by the Toronto Police.

1. Keep keys far away from the front door. However, most fobs have a significant range so it is best to test the fob from different areas in your house. If it works on the car, the keys are too close.

3. If you would rather not keep your keys in your appliances – try a metal box and/or aluminium foil.  Ensure that your keys are within a sealed environment that blocks signals.

4. Park your car in your garage if you have one. It’s a great physical barrier.

Click Here for more tips from the Toronto Police

Experience the peace of mind and comfort 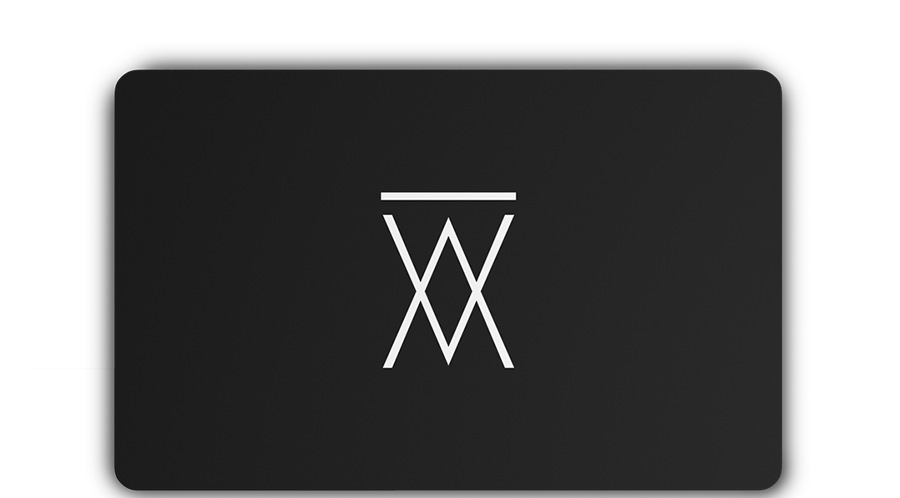