Patterns of Crime in Toronto

Patterns of Crime in Toronto

The city of Toronto continues to evolve, while socioeconomics shift in parallel. The population of Toronto has grown by 58,000 since last year and there are no signs of slowing down. Pearson Airport now connects to 66% of the world’s economy by daily non-stop flights to connect us with the most powerful countries.

Although Toronto is considered a safe city, there are countless property crimes that remain unpublished by the media. Residents don’t often hear about what happens in their neighbourhood unless told by their neighbours, or through research of past crime reports released by the police. In highlighting the patterns of crime that happens in our city, we aim to empower our readers and clients to be proactive with the safety of their home and family. The last thing we want is for our clients, friends, or neighbours to become a part of the statistics.

Grim criminal activity has been showcased in mainstream media to highlight violent crimes that are a mix of targeted incidents and one-off occurrences like the “Toronto van attack”, where ten people were killed at random—but there isn’t enough information or resources available to specific neighbourhoods regarding lesser crimes like theft.

Although Toronto is not a world class “global city”, our international ascendency is highly acknowledged and, this year,  there have been many notable news stories that got people talking about our city, causing an excess of attention.

The most exciting news of 2019 for Toronto was undeniably the Raptor’s NBA championship win that was followed by a victory parade at Nathan Phillips Square attended by over 1-million fans. With any large public event, there are always security concerns and our team were at the forefront of the action guarding some of Canada’s best-known media personalities. Unfortunately, the parade was cut short due to reports of shootings. Four people were shot, left with serious but non-life-threatening injuries.

The police have identified groups of tourists that migrate from other countries on a touring visa who intend on breaking into homes. We were one of the first security companies to warn our clients about the growing tactic. Since it’s known that Canada’s legal system is lax, they are desperate enough to embark on multiple break-in attempts. Typically, they work in organized groups as they work together to steak-out various homes in one area at a time. To avoid having to commit violent acts, they are most active during the daytime when they assume no one is home.

Car theft has gotten too easy. Relay car theft is when criminals use a keyless entry system by hacking your digital key fob to clone the signals programmed into your vehicle. This method is seamless and virtually undetectable. We highly suggest that you park your vehicles inside of your garage for best safeguarding and keep your electronic key fobs away from windows and doors in a signal-blocking container. 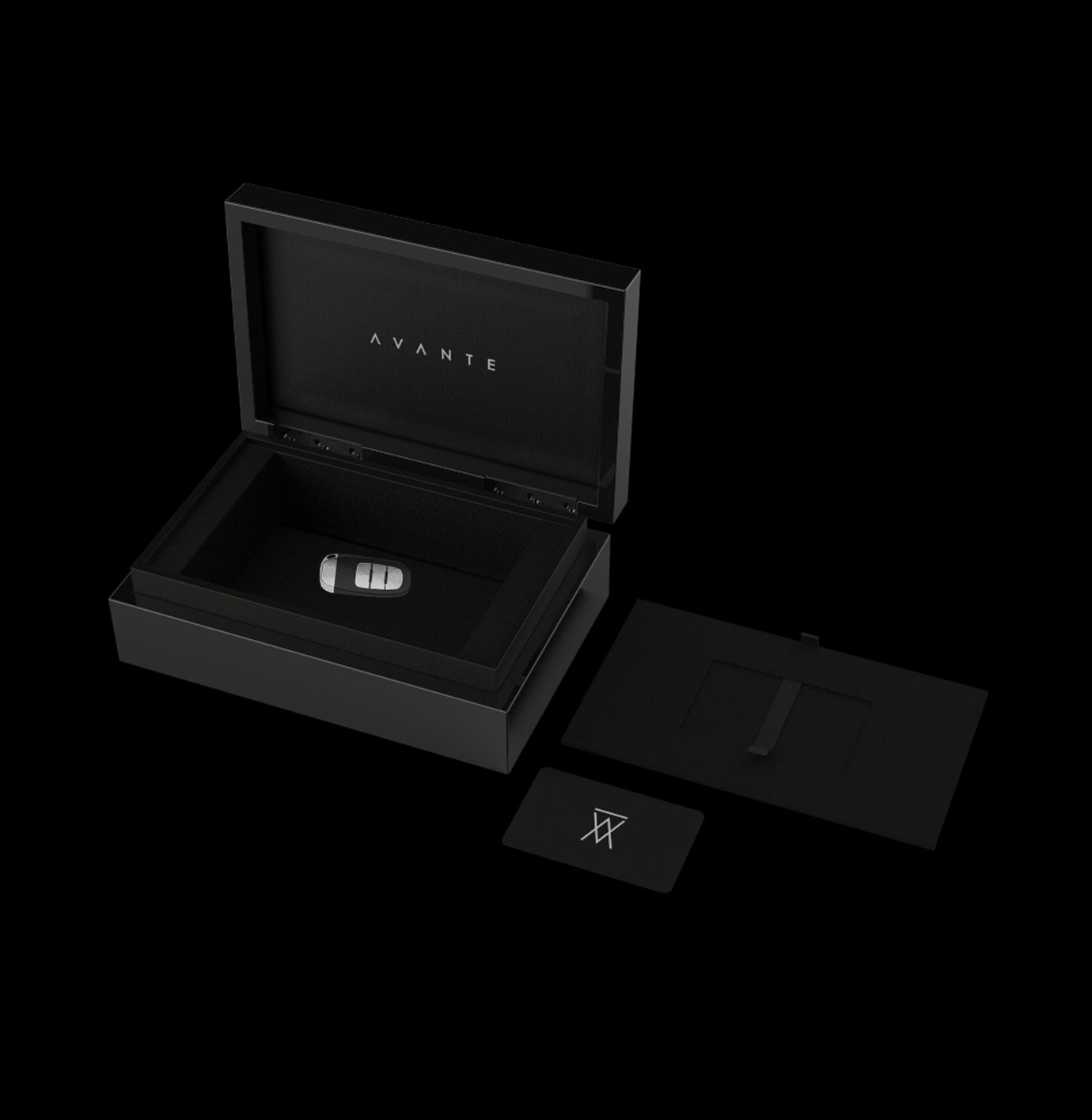 Thieves have learned to scope-out valuables easily. Designer handbags and accessories are very high in demand since they sell easily for cash. Since most burglars will head to your master bedroom first, they tend to look for small luxury items that are easy to carry. Try to avoid keeping all of your prized processions in your master bedroom, even if you have a safe. Also, avoid leaving branded luxury goods within eyes sight of your windows.

4. Break-ins Through the Second and Third Story

When a burglar is looking for the easiest way to enter your home, they do their research by making observations about your property. Are you close to a public park? Is there a lot of shrubbery that would be helpful with their disguise? Do you have an unkept yard with tools and ladders easily accessible? We believe that keeping a property well maintained is important for your safety and security. Do not make it easy for strangers to access your property sight unseen; it may allow them time to determine a clear path into your home.

There are a number of preventative measures that we advise. Our Security Experts always do a complete walk-through of each home and property before making any security recommendations. Even if you have been a client for an extended time, we recommend having your system tested annually. Having an alarm system is only the foundation of a successful security solution. Burglary can be stopped, and we have the tools and methodology deter it.