Leaving the Royal Life Behind Comes with a High Security Cost

Leaving the Royal Life Behind Comes with a High Security Cost

How Will Prince Harry and Meghan Markle Budget for Security in Canada?

There is something to be said about Canada’s reputation for being “The True North, strong and free” and its ability to attract foreigners from all walks of life to call home. Recently, media headlines have been filled with suspense as Prince Harry and Meghan Markle plan for a future outside of Sussex with their top choice being Canada. Their quest for independence from the monarchy will only succeed with the Royal Family’s support once they relinquish their titles. The couple will gladly surrender their royal titles in exchange for freedom of scrutiny and judgement, but their independence comes with a large cost and many challenges; their security being a major one.

As a reputable security firm with a wealth of expertise and knowledge, we’ve provided custom security solutions for high-profile clients that included 24/7 Close Protection services locally and internationally. There are often misconceptions of what is required to be a Close Protection Guard, also known as Executive Protection Specialist or Bodyguard; it’s not just a matter of being physically capable to protect others, they must go through specialised training. They must complete “Use of Force” training that teaches them: Unarmed Combat, First Aid, Crowd Screening and Crowd Control, Tactical Driving (High Speak Cornering, Ice Drifting & Winter Driving), Risk Assessment and be able to assess for potential security weaknesses in the environment. Many of our senior staff have been requested to protect A-list celebrities and royalty over the years, so we are often referred to new business that requires our discrete methodology.

Staying out of the limelight will be difficult for the couple given Meghan’s success as an actress and her ambitions to go back to her roots as a means to financially support their family. Since they will not be given any more public funding, they will need to learn how allocate the appropriate amount towards their protection.

Unlike the average Canadian family, Harry, Meghan and Archie will need close protection services around the clock with fully integrated security systems. Not only will they have to carve out their future finances, they will need to figure out a way to refund approximately $3 million USD of taxpayer’s money that was used to remodel their home in Windsor. It’s suggested that it will cost approximately $10 million/year USD for their security, similar to the cost of protecting our Prime Minister, Justin Trudeau. * 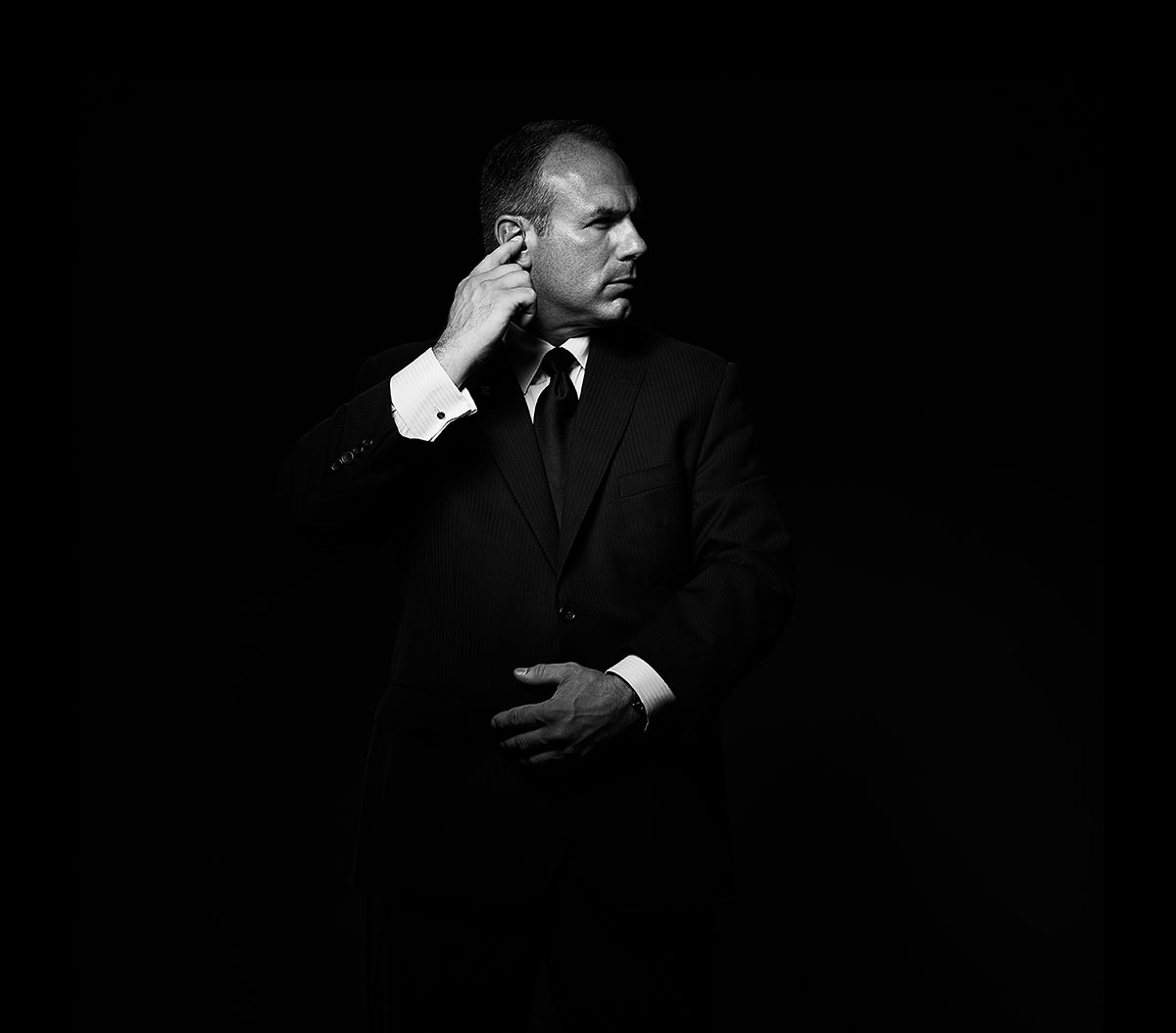 Meghan Markle’s controversial impact on the British monarchy over the past 2-years has caused the public to express their extreme opinions; some in uproar and some condoning her stance as an independent, feminist. The public’s reactions to Meghan almost mimics the diverse feelings towards Harry’s mother, the late Princess Diana. There’s no question that Meghan was described in a more negative light in the press, where she was criticized for everything she did, looking into her past and present. Meghan and Harry’s lack of privacy, relentless exposure and mistreatment from the press was a powerful force that overwhelmed them and led to their decision. Although the paramount cost of security may seem excessive, it is actually a valuable investment for the future. If anyone understands the value of security, it is us. One of many provisions made for our high-profile clients is to offer secure transportation services in unmarked cars to ensure their whereabouts are kept secret. They will have to meticulously plan their transportation and coordinate discretion when in public areas. We also make their home seem occupied at all times to deter burglars.

Although specific details of their re-location have not been arranged, speculation suggests that they would consider moving to Toronto since Meghan spent several years in the city while filming Suits. They had spent about 6-weeks on Vancouver Island just before Christmas and she has been transparent about her philanthropic efforts with Justice for Girls, a Vancouver based organization that focuses on empowering programs for girls. Their quest may have a large impact on society on a global level so, many precautions and provisions need to be made for them to leave their Royal duties and living quarters behind.

Although there has been a lot of discussion regarding their potential plans, any arrangements that they are planning have not been released to the public. There are a lot of logistics that need to be determined, it is not a simple process. As things are figured out, Canadians discuss the financial burden that may be dipping into tax dollars.

There have been no assessments made on security for the couple, but our safety minister expects to make considerations once their plans are finalized. Until Harry and Meghan confirm their arrangements, all we can do is wait to see what happens but, if they do end up settling in Toronto, there could be consequences for those that live in surrounding neighbourhoods. Make sure that you have a reliable alarm responder that treats you like royalty and tends to your security 24/7.

Schedule a Free Home Security Evaluation with Our Experts

Schedule a Free Home Security Evaluation with Our Experts