Etobicoke has evolved from being a diversified suburban district to a more urban community with easy access to transit routes, subway lines and several major highways. With a population of approximately 345,000, Etobicoke continues to grow and evolve. As of 1998, Etobicoke amalgamated with North York, Scarborough, York, East York and Downtown Toronto to officially become a part of the City of Toronto. Although Etobicoke is not a city of its own anymore, residents continue to proudly inhabit the community and refer to it by its given name, “Etobicoke”, rather than just being a part of Toronto. The amalgamation aimed to help the smaller cities share resources and encourage cost-savings but after decades of observation, the contrary occurred, residents saw drastic increases in property taxes while city resources were spread thin.

Since its launch, we had a humbling number of residents from Edenbridge/Humber Valley and Kingsway South request our Executive Security services. Since then, our team has successfully conjured our infamous 6-minute rapid alarm response service to serve central Etobicoke—M9A and surrounding areas.

We are proud to announce the expansion of our Executive Security Services to Etobicoke, Ontario; adding to our other territories in becoming the most well-protected neighbourhoods in Canada: Forest Hill, Rosedale, Lawrence Park, Bridle Path, Muskoka, Oakville and now Etobicoke. 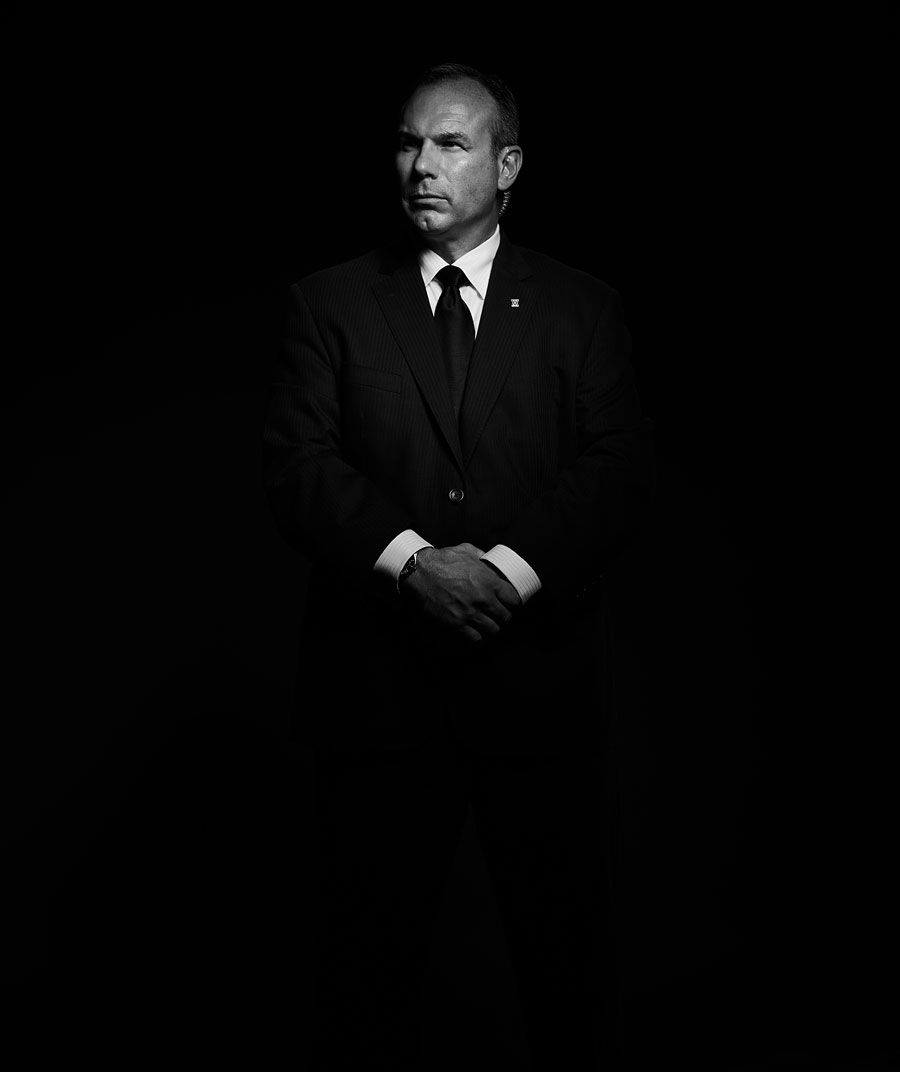 The closest police station to our new territory is located at 3699 Bloor Street West, 22 Division, centered between Kipling Avenue and Islington Avenue. Since Etobicoke is sandwiched between the downtown core and Mississauga, a highly industrial city, the many highways that allow for easy commuting makes the city an effortless area to pass through.  We hope to help alleviate some of the Police calls that relate to suspicious activity, car theft as well as break-and-enters.  Did you know that the Toronto Police are no longer responding to home alarms without proper verification? This news prompted residents to send-in requests for our Rapid Alarm Response service. If you become victimized by a break-and-enter, having an alarm system does not make a home safe. 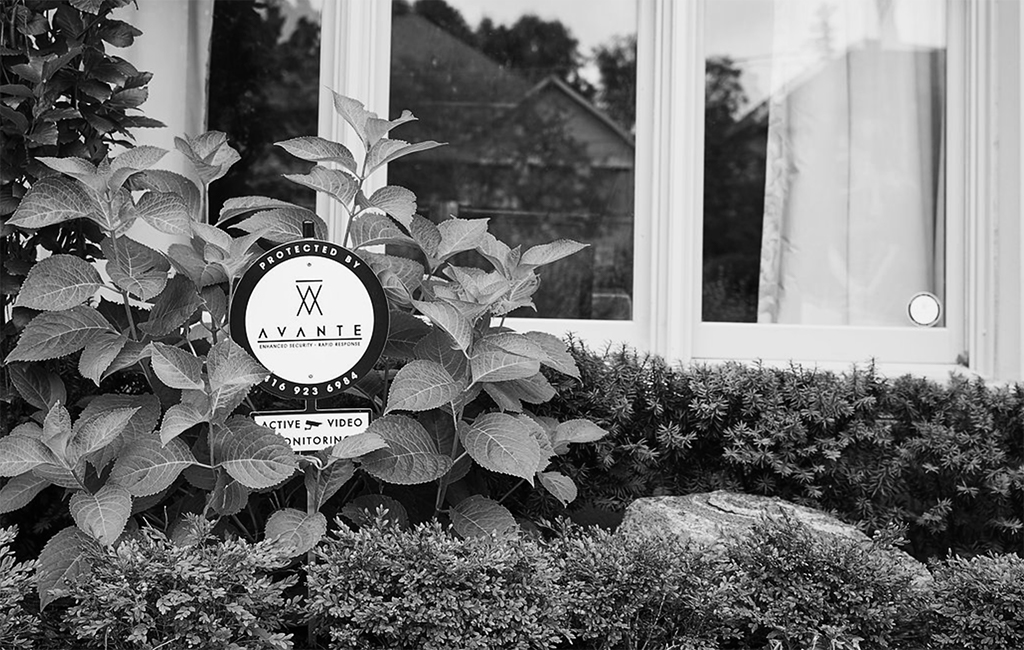 Security companies are built on trust and we know that the best form of trust comes from a dependable source like your family, friend or neighbour; this is why we have a rewards program for every referral. The more homes with an Avante lawn sign in your community, the more patrol vehicles that will be in your area. Just our presence alone helps to deter crime.

Refer a friend, family member or neighbour to Avante, and receive up to $1,000 towards your own services. Simply have them mention your name when they contact us or introduce us over email!

According to a report created by Social Planning Toronto, after the amalgamation, a group called the B427 Community Project formed to address the gap in existing community services and spaces. This was due to the high population of youth and low-income families that have settled to the area overtime. Overall, crime rates increased as more cul-de-sac housing developments were created to provide subsidized accommodations for newcomers and low-income families. Although there are still pockets of affluence in Central Etobicoke, there are clear signs of higher populations in poverty.  Weekly crime summaries can be found through the Central Etobicoke Neighbourhood Watch website.

In 2007, the Etobicoke Youth Network formed in response to “Summer of the Gun” where 25 gun related homicides occurred between July and September of 2005. The community was desperately in need for after school programs and accessible safe spaces to keep troubled youth off of the streets to deter criminal activity. Since 2006, Central Etobicoke’s population grew faster than the City of Toronto as a whole. Patterns showed mostly young families from the downtown core, elderly couples and new immigrants migrating rapidly to the area because of more affordable rental housing.  Sadly, the epidemic of shootings and violence is at an all-time high and continues to rise.

“By the end of 2019, there were 51 fatal shootings, contributing to the city’s record homicide count of 96 killings. The worst year for shooting deaths in Toronto is still 2005 — the so-called Year of the Gun — when 53 people were killed by gunfire.” — thestar.com

In 2018, city councillors voted to fight against the build of a 27-storey Etobicoke condo due to “overdevelopment”. This is a sign that local councillors have the community’s best interest at heart as they aim to satisfy the needs of the city’s current residents with a vision to make improvements for the near future. In the Fall, Narcity published “Toronto Neighbourhoods Ranked By How Dangerous They Are Right Now Based On 2018 Crime Rates”, Central Etobicoke ranked as the 10th most dangerous. As residents are encouraged to do their part in making their community safe, we heard the call for help.

Login to Avante Security Inc.
Reset Password
Enter the username or e-mail you used in your profile. A password reset link will be sent to you by email.
Skip to content