2018 a Year of Crime Challenges for Toronto

2018 a Year of Crime Challenges for Toronto

The city has suffered through a year of the most awful crimes imaginable, from the North York van attack and the Danforth shooter to the Leaside serial murders and the Sherman homicides. These incidents dominated headlines and made us all feel less safe. But what about in our own backyards? People rifling through our vehicles and swiping packages off our porches are nowhere near as disturbing, but when crime hits close to home we take it very seriously. To that end, we look back at the year in neighbourhood crime and ask the question: Just how safe is our own backyard?

Toronto is fairly safe for a large city. According to 2018 reports, we might not be the safest, but we are pretty darn close, better than other Ontario cities such as Ottawa and Guelph and far better than other major urban centres Montreal and Vancouver.

But that doesn’t mean there isn’t a lot of crime in the city. There is plenty, especially breaking-and-enterings, robberies and auto thefts that seem to happen no matter what precautions are being taken. That was on my mind as I went on a patrol with Avante home security, which surveils areas like The Bridle Path, Rosedale and Forest Hill. The company’s signs are everywhere, alongside those of firms such as ADT, in these neighbourhoods. If the city is really so safe, these people have not received the memo. As we travel the streets, passing one officer on patrol and another delivering a package to a client, the driver spots an open backyard gate out the corner of his eye, and we pull over as he secures the perimeter. All part of the service. Emmanuel Mounouchos, a Ryerson electrical engineering graduate who grew up in East York, founded the firm in 1996.

Now that Toronto Police Service has said it will no longer respond to home alarms without visual confirmation, the home security business is booming. Although its business hinges on its guaranteed response time of less than six minutes,

They use current technology and analytics to create a sensory bubble around each home. If someone walks onto the property, they know about it and take steps immediately. Mounouchos also offers advice — from giving children code words in case someone unknown comes to pick them up from school to making sure the lights are left on at all times, to taking different routes to and from work just in case. It’s frightening stuff. The reality is that we are safe, but we could always be safer. In this edition, we drill down into police statistics and reports of crime at the neighbourhood level and look into the car and home break-ins, robberies, auto thefts and other common types of crime. We have beautiful family neighbourhoods, let’s keep them safe. 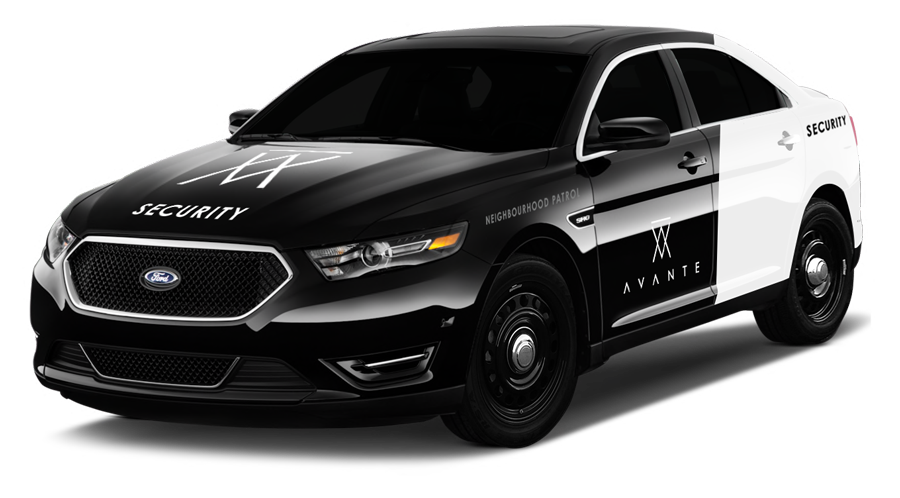 How safe is your neighbourhood?

Security Tips to Avoid Common Cyber Threats on Social Media
Top Security Tips for Back to School
Login to Avante Security Inc.
Reset Password
Enter the username or e-mail you used in your profile. A password reset link will be sent to you by email.